Remote rotational work has proved to be a lucrative business for many employees, employers and communities alike; particularly in geographical areas rich in natural resources (Parker et al. 2018). Indeed, researchers have suggested that endeavours in offshore oil and gas, as well as mining, play an important role in both the global and local economy (Nielsen et al. (a) 2013, Parker et al. 2018). Despite its potential positive impact upon the economy, remote rotational work can be deleterious to employee psychological health. Mental health issues such as depression, anxiety and burnout have been found to be particularly prevalent in this occupational group when compared to the general population.

Get this study to: 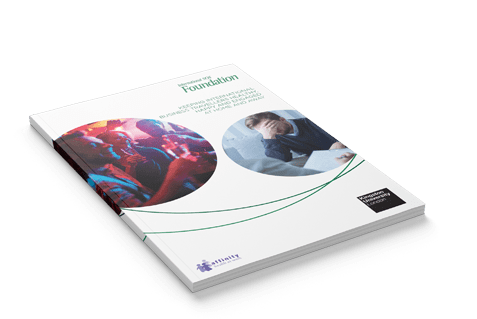 
Included with the Report Card: